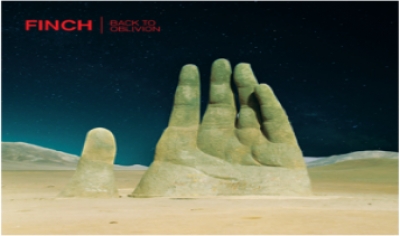 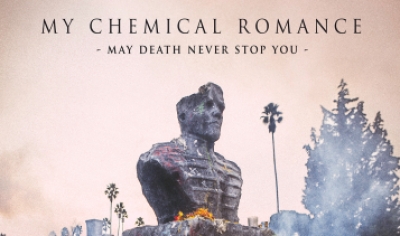 May Death Never Stop You is a greatest hits compilation album by the American rock band My Chemical Romance, spanning the band's entire career. On March 22, 2013, the band announced their break-up on their official website, issuing this statement:... 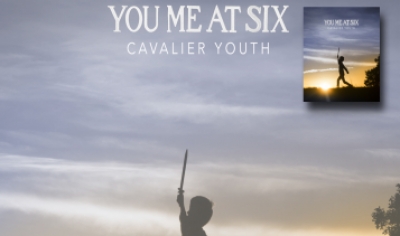 Cavalier Youth is the fourth full length record from English alternative rock band You Me at Six. The album was released on 26 January 2014 through Virgin Records in the UK, Australia and New Zealand.[12] The first and lead single, "Lived a Lie" was released on 2 September 2013, The track also featured in the football video game FIFA 14...