Wanna Be A Dj? 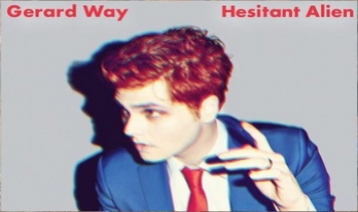 Hesitant Alien is the debut studio album by Gerard Way, former lead singer of the American alternative rock band My Chemical Romance, released in the US on September 30, 2014. It was officially announced in May 2014, although demos of the songs "Zero Zero" and "Millions" have circulated since 2012. 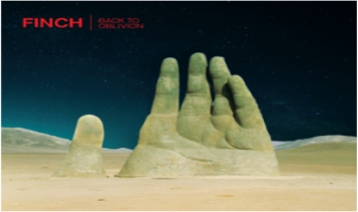 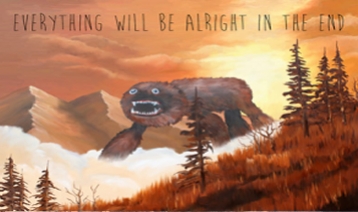